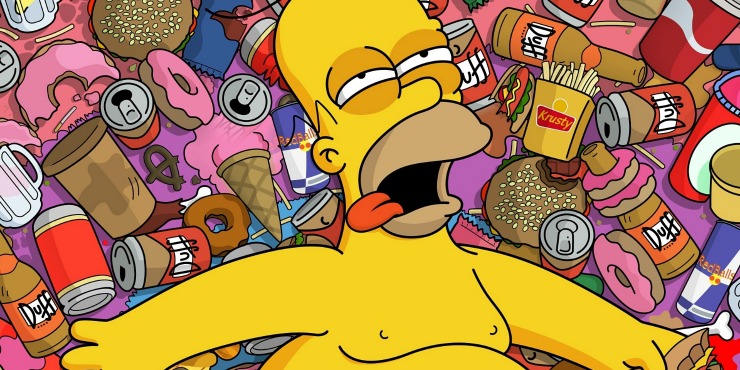 Just been thinking recently of some of the silliest things people have said to me over the years.

I lived and worked in Manchester over a 4 year period, the city is an excellent city, I made lots of good friends and met a lot of nice people. 2001 -2003 I worked at Salford Quays in the Lowry centre next to lowry theatre, War Museum and across the quay was Old Trafford stadium home of Manchester United

I worked in the cinema which was in the centre, up the stairs and had a 20-foot entrance which said cinema on it. Salford is a true working class area, just like any town and city in the UK it has its good things and its share of bad things, but the area is renowned for its scallies, chavs or neds (whatever you call them in your area).  As you do as an usher I’m standing at the entrance to the lobby where the film screens are and I collect the tickets and send patrons to there screens, so incomes a scally topped out in his latest Burberry cap, reebok shellsuit and the bottoms tucked into his white socks  and walks up (in a Noel Gallagher walk) to myself and says
https://giphy.com/embed/qcgtyllMthBL2

first of all, I said to him first “sorry mate I prefer Casualty” basically make a fool of his er part as you know ER the American Medical drama and Casualty is a British Medical drama. The scally hasn’t even notice massive neon sign he walked under which said CINEMA, plus the many posters also around the entrance which promoted the current films. It was like that Dom Jolly tv programme Trigger Happy when he does the sketch and stands in front of a 20foot poster of himself saying “Don’t trust This Man” and he then asks the public for help, this scally was the same the area was covered in signage to say you are in the cinema!!! Outside was the canal and a bridge over the canal so I told him to take the escalator downstairs take a left out the centre go halfway over the bridge and go right (which of course meaning he would half to jump in the canal!!!). So he turned around and thanked me and left.

Other crackers I’ve heard where in the centre of town I was in the Poundstore (where everything and it was when I just moved to Manchester to go to university and some of my family came with me the weekend I moved as it was only a few hours drive away. It was great as I got a lot of food, essentials for my university room, so in the pound store my mum says to me I like these I think I’ll get them and turns to the store assistant

“ excuse me, how much are these?” it didn’t dawn on her at first but when myself, sister, niece and brother-in-law and the assistant all started laughing she realised she was in a shop which everything cost £1!!!

In the cinema I heard a lot of what I call Homer Simpson talk, silly talk like at the box office there was an offer of buy one movie ticket get one free and a man couldn’t understand what the price of the free ticket cost, he stood and argued with the manager and finally realised the second ticket was free. Other classics

“How much does the free popcorn cost?”

“What flavours are in the Vanilla and chocolate  chip ice cream?”

This little Homer Simpson moments just make this world a wonderful  and funny place to live.