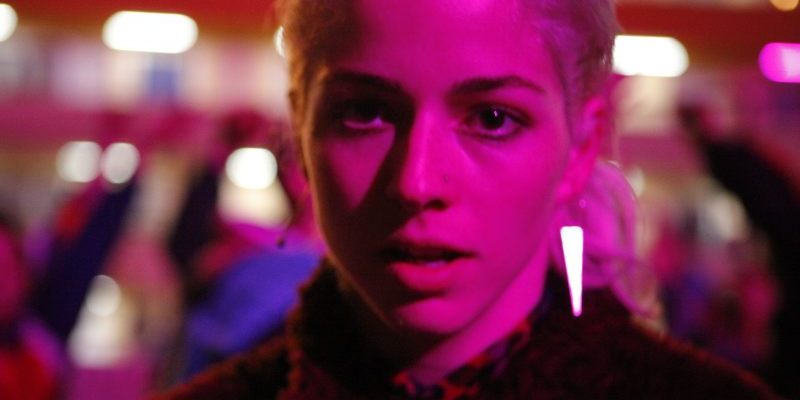 Yesterday Sunday 17th May, was my time for recording my monthly appearance on the Outside Centre Film Podcast.The long running film Podcast hosted by Theo Neumann and both of us reviewed 3 films. From Brazil to Chile then over to Asian and Japan, listen now…

From Rotterdam earlier on this year we start off with A Yellow Animal, a micro and macroscopic look at life in present Brazil, through the eyes of Fernando, a financial and morally bankrupt director. The movie also takes a step back to view Brazil’s colonial history all the while paying tribute to different eras of Hollywood. Yes, it’s a crazy film.

Next, EMA, from Pablo Lorrain, which looks at the complexity of the family unit in modern Chile, to the backdrop of dancing and music as typically shown in recent Chilean cinema.

Finally, The House Where The Mermaid Sleeps, another film that toured the UK with the Japanese Film Film Programme, regarding the moral and ethical complexity of keeping a child alive after a tragic accident in a swimming pool.

Freda Cooper has also written a review for EMA, you can read it here.

If you enjoyed this Podcast, The Outside Centre does record a episode every Two weeks. Your can listen to those episodes including back episodes at this link.

One thought on “Listen To The Outside Centre Episode 123”